The Cape to Namibia Route

Discover the rugged magic, small town hospitality and wealth of experiences along the Cape to Namibia route.

Many visitors to Namibia start their adventure in Windhoek, the capital and largest city of this Southern African country. Nama, Herero, German, Afrikaans, and British cultures have influenced the growth and development of Windhoek.

From the lush green valleys of the Western Cape and the flora and fauna of the Northern Cape to the dunes of Namibia, there is so much to explore along this 1600 km route. 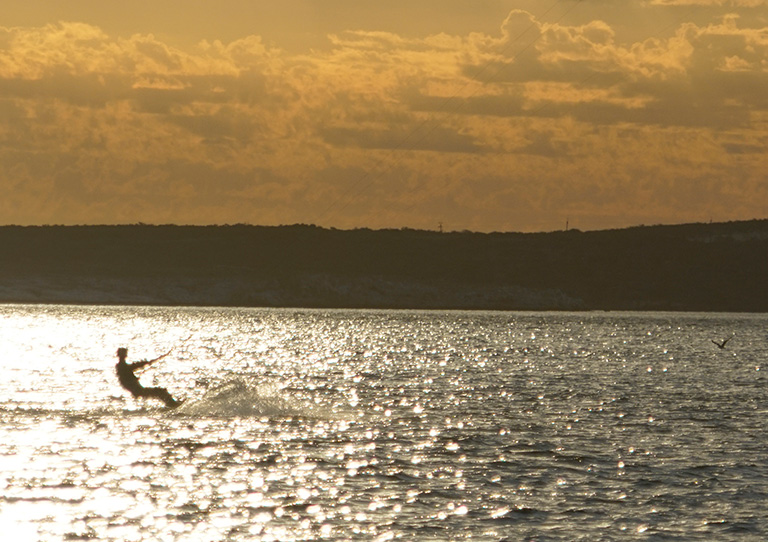 The Western Cape is a place of great natural beauty and is wonderfully rich in both culture and heritage. A province of unmatched possibility, from Cape Town to the Cape Karoo, there is something new and unique to be found around every corner. Discover a world of magical experiences and be inspired by the wealth of experiences on offer, from the history and heritage of the Mother City to the unmatched beauty, rugged mountain trails and coastal stretches of the Weskus. 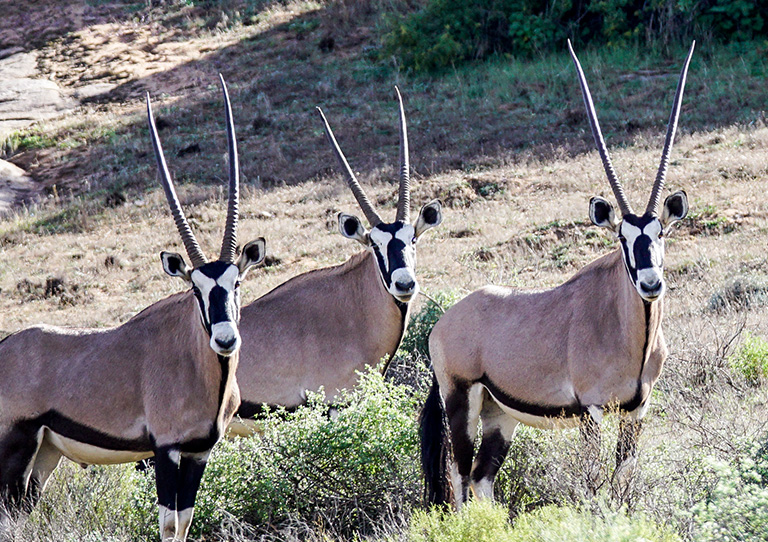 The Northern Cape is a land of many diverse cultures, and of frontier history and brave missionaries. It offers countless challenges for adrenaline junkies, hikers, hunters and 4×4 adventurers. It has impressive parks with endless game and some of the most unique flora in the world. Come and experience the Northern Cape. 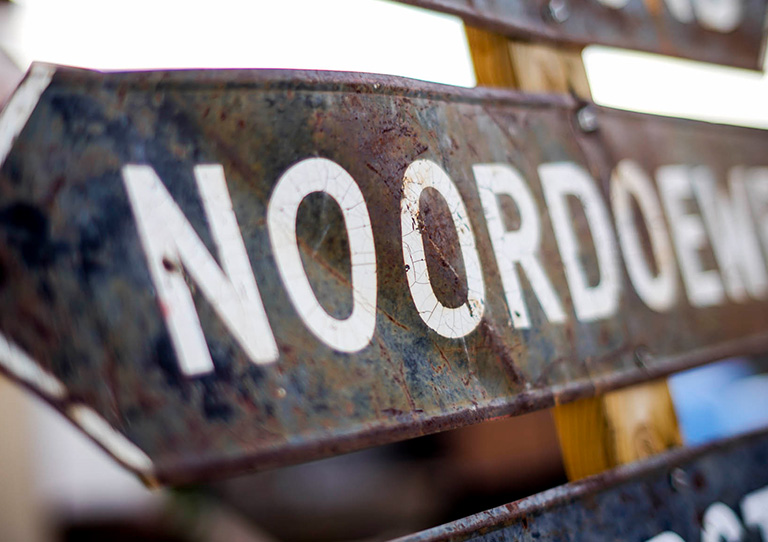 Climb the highest sand dunes in the world. Descend to the floor of the deepest canyon in Africa. Immerse yourself in the past at one of the Africa’s richest rock art sites, and watch wildlife shimmer against one of the most spectacular pans on earth. Explore the oldest, driest desert in the world and take time to listen to the silence and to your soul.