Capital of southern Namibia and focal point of the scenic and historic attractions in the surroundings is Keetmanshoop. Founded in 1860 by the Rhenish Mission Society and named after Johan Keetman, the town still retains vestiges of its original German buildings. The stone mission church, built in 1895, is now a museum with displays depicting the region’s colourful past. Housed in the old Post Office building (built in 1910) is the Southern Tourism Forum, an organisation which promotes the region and supplies detailed information on places worth seeing. The historic town of Bethanie, one of the oldest settlements in the country, lies to the west of Keetmanshoop and can be visited from the road to Lüderitz. A significant historical event took place in Bethanie in 1883, when the first recorded deed of sale was signed at the house of the 19th century Nama Chief, Josef Frederiks, for the land which was to become known as Lüderitz. 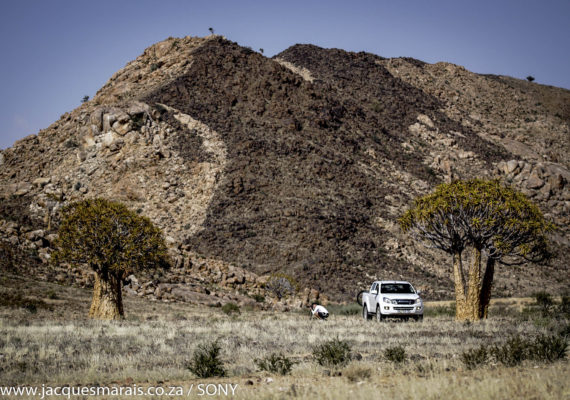