The gateway to Namaqualand is Vanrhynsdorp. Here too, is the path to the Hantam Karoo and the Cederberg. This is famous as flower-land, but there’s so much more to see.

Clear skies and dark nights make the Namaqua West Coast perfect for enjoying the dazzling show of stars and planets above our heads. Local guides can take you stargazing. The area surrounding Vanrhynsdorp incorporates the Koebee, a region of natural beauty as well as historical interest. War records of 1901 show the movement of troops across the plains and skirmishes between Boer commandos and British soldiers who used the thick bush and mountains in attempts to gain the advantage.

Vanrhynsdorp itself lays claim to a number of unique characteristics. Among them, it is the only rural village in South Africa with seven registered succulent nurseries. 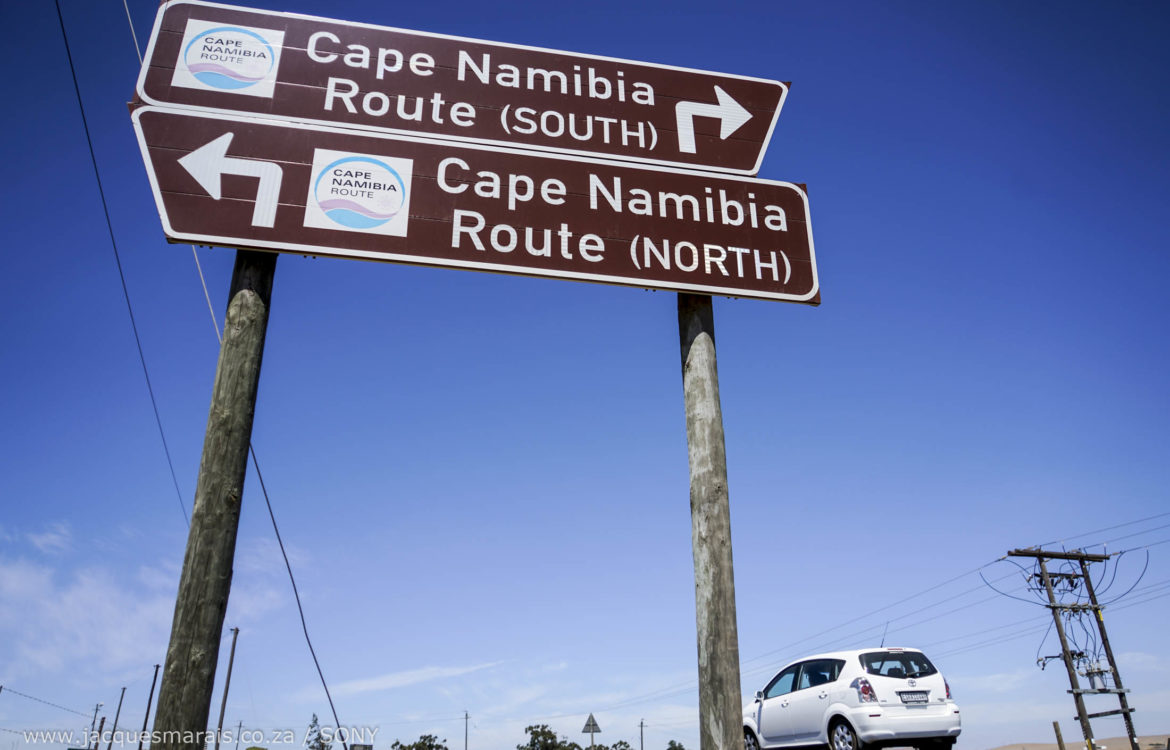 The story of Johan Smit