The official border post to Namibia. There are several camp sites on the banks of the Orange River. Many river rafting trips along the Orange River and through the Richtersveld start here. Stunning rock stratum and petroglyphs can be viewed. Once a lone Nama man lived here, whose name was Jan Viool. He would guide travellers through the river at the shallowest part called a “drif”, hence the name “Vioolsdrif”. Only in 1956 the bridge was built across the river, linking Vioolsdrift to the Namibian border town of Noordoewer on the northern banks of the Orange River. From then on, the N7 from Cape Town to Windhoek became the most important traffic artery between South Africa and Namibia. 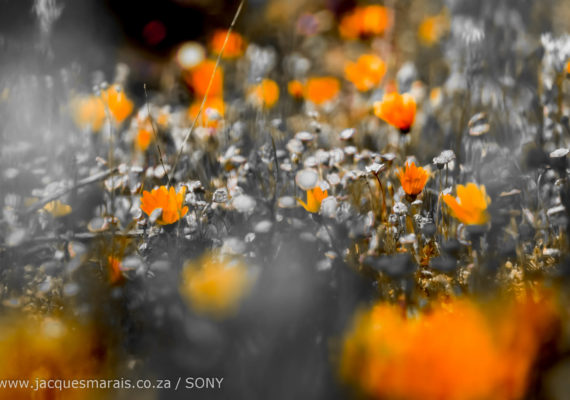 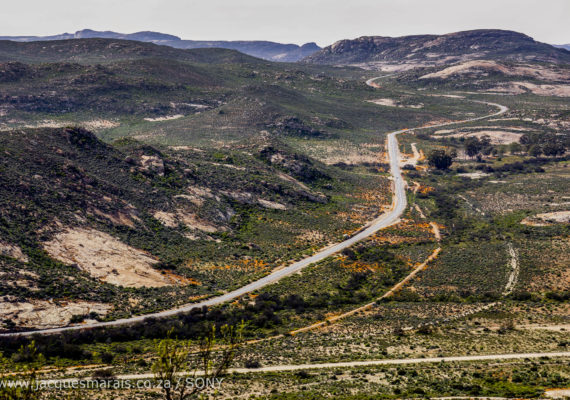 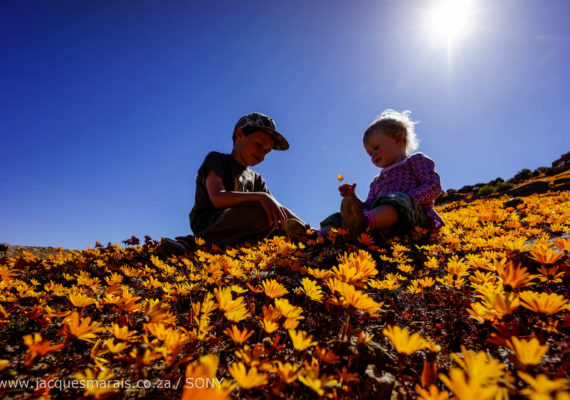 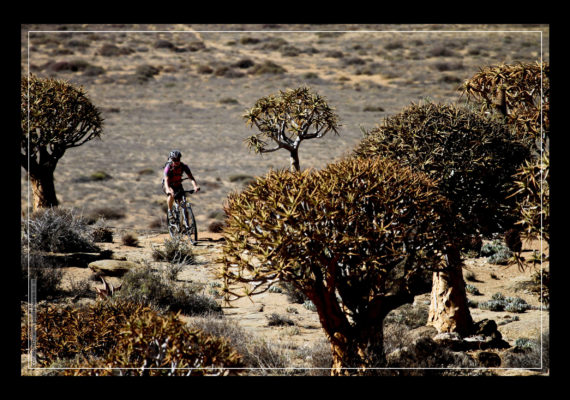